If you are about to undertake an Environmental Assessment in the South Okanagan Similkameen, consider contacting Stephanie Winton, SOSCP Shared Environmental Planner. Stephanie is a great resource and can provide proactive assistance with challenging items such as species and ecosystems data, including Critical Habitat for species at risk.

SOSCP has collated the following list of resources in support of land planning and high quality Environmental Assessments related to Development Permits. Information is sorted by topic:

NEW! Species at Risk Portfolio – This document summarizes recovery strategy direction for nine Species at Risk Act (SARA) species at risk found in the Okanagan. It provides links to detailed information for each species and is intended to support strategies for avoidance and mitigation of impacts associated with land development. The portfolio is intended for a qualified environmental professional audience to support them in completing environmental assessments and provide direction that prevents destruction of Critical Habitat.  Species at Risk Portfolio May 2020 final

Here is a resource called: “Working In and Around Water and Species and Ecosystems at Risk Workshop for Qualified Professionals” from the Province of BC  from February 7, 2018.

Critical Habitat for the following species located in the South Okanagan Similkameen is available:

Critical Habitat (proposed or final) is available for most of the species on this list through iMAPBC or Environment and Climate Change Canada’s “Open Data” public portal EC Datamart except for sensitive data including for snakes (Desert Nightsnake, Great Basin Gophersnake and Western Rattlesnake) and the Western Tiger Salamander. Critical Habitat for snakes and tiger salamander requires a data sharing/confidentiality agreement with Environment and Climate Change Canada.

How do I access Critical Habitat Maps and Spatial Data?

Click here for a spreadsheet of Okanagan SAR and data locations.

Critical habitat data for terrestrial species at risk can be accessed in a number of ways.

Critical Habitat identified for terrestrial species under the federal Species at Risk Act within British Columbia is available to the public via the BC Geographic Warehouse. This data includes both “Final” and “Proposed” critical habitat, as depicted in recovery documents that have been posted on the Species at Risk Public Registry by Environment and Climate Change Canada or Parks Canada. **Note that the federal government is the custodian of this data, and that critical habitat identified for aquatic species within BC is not currently available through BC Tools.

Access this critical habitat data using either of these three tools:

Look in the layer library under “Fish, Wildlife and Plant Species” Group. Choose the layer “Critical Habitat for Federally-Listed Species at Risk – Posted”. Note that critical habitat polygons will only be shown when zoomed to a scale of 1:800,000 or larger.

B. Data Distribution Service: Download or connect to the data

C. Environment and Climate Change Canada has made the geospatial files for “Final” and “Proposed” critical habitat  available as “Open Data” for the public.  Click here for EC Datamart

Environment and Climate Change Canada must oversee the distribution and confidentiality of sensitive data.

How do I Access Sensitive/Masked Element Occurrences from the Conservation Data Center of BC? 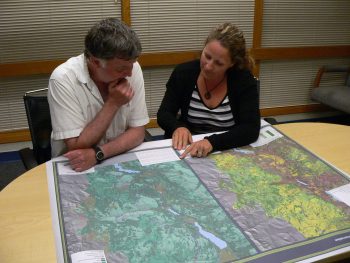 Policy Advice Regarding Interpretation of Occurrence and Attribute-based Critical Habitat

The following is referenced in the Regional District Okanagan Similkameen (RDOS) Development Procedures Bylaw (found here go to pg 28), and is provided in support of quality Environmental Assessments throughout the Okanagan. 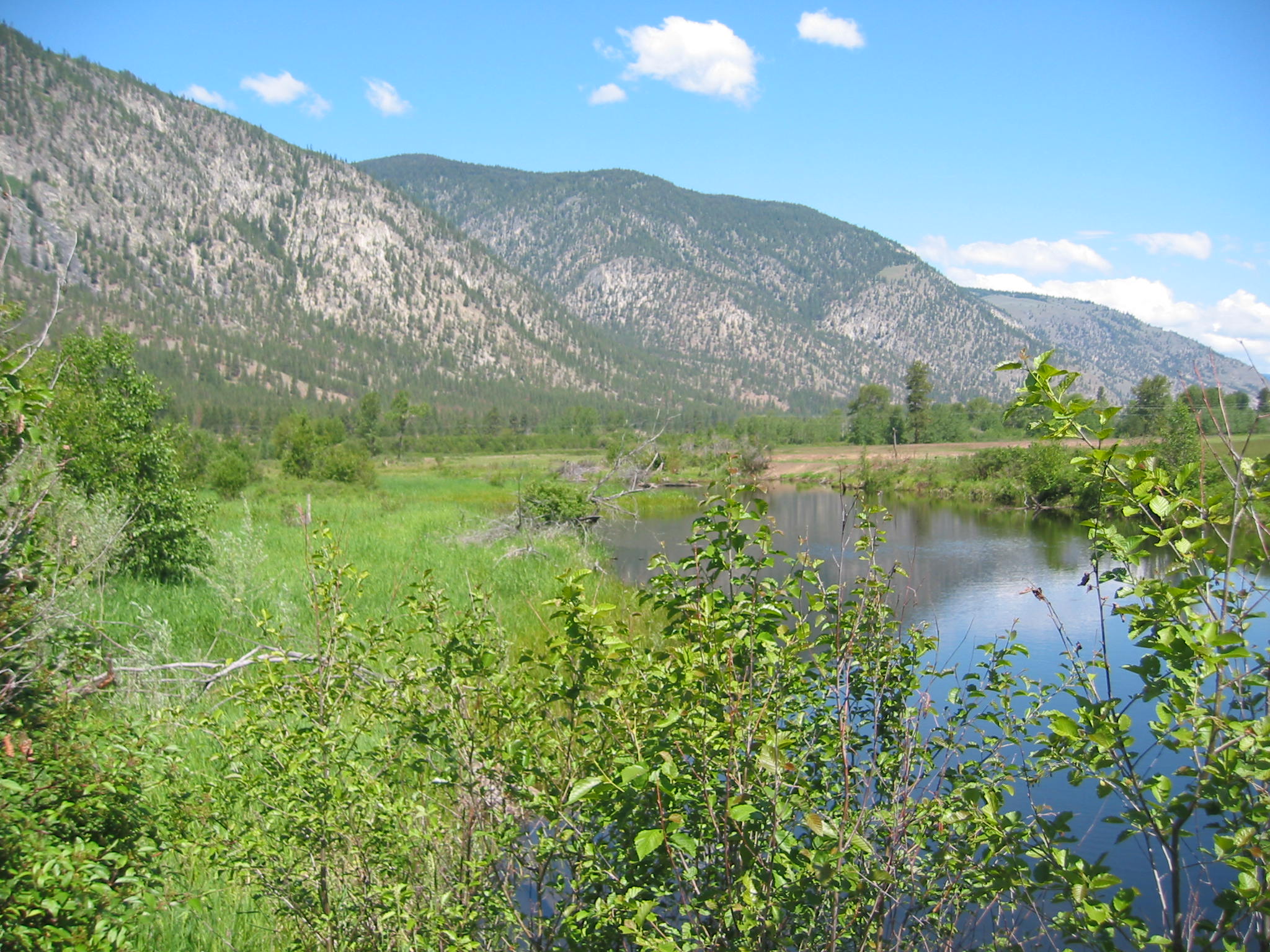